Small is not only beautiful as far as the EU is concerned, it is also leaner, more creative and produces better ideas. 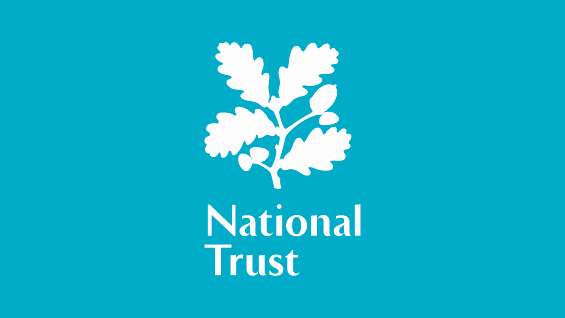 Weymouth-based design and branding agency Supreme is to work with the National Trust and the Environment Agency on a cross-Channel EU project called LiCCo, Living With A Changing Coastline, to help coastal communities understand and prepare for the impacts of climate change.

There are projects running in Normandy, Devon and Dorset, specifically Studland, Swanage, Sandbanks and Brownsea Island. “Our role is to create a narrative focused on a selected National Trust demographic, and based around sea level rise and the changing coast using various mediums for delivery across a wide geographical and ever-changing area,” says Supreme’s art director Justin Barrow.

“We originally started talking to the National Trust in late May. The project is on going for the foreseeable future, the end of the first stage of deadlines is due at the end of October.” The pitch process was a perfect illustration of what Supreme does best. “The National Trust invited us into a four-way pitch, but we only had a few days to put our proposal together from their wish list. As it was such a short deadline, we decided to do what we do best and generate ideas, innovate and solve problems.

“So we took their wish list, asked questions, rationalised the outcomes and instead of just ticking boxes we gave them what they actually needed, not necessarily just what they thought they wanted.

“This resulted in us winning the pitch and becoming an approved supplier for all the parties involved.”

“Ultimately it’s kudos,” he says. “A small, diverse, creative and strategic agency can win a host of big clients like the National Trust, European Union, Environment Agency and LiCCo by believing in what we do, our approach and the experience we have.

“They clearly believe that we provide a high level of service and have the necessary skill sets to complete the outcomes and project. We now have something incredibly tangible we can use to talk to clients of similar size, or value. “It shows we are never happy with the status quo.

We believe in hiring the best-of-breed and not being a jack-of-all-trades. We continually learn, question, innovate and are a proactive agency, rather than reactive one.”
H Board to board transfer. #thefront
Multi-story. I